For our latest mission, we surprised random people with the chance to kick the game winning goal. Unsuspecting people stumbled upon an empty field with a goal, goalie, and soccer ball sitting on the penalty spot. Some walked by and ignored it. Others took their shot, and were immediately surprised with a huge victory celebration with teammates, fans, a trophy, and a post-game interview with a sportscaster. This project took place in Gantry State Plaza in Long Island City, Queens. 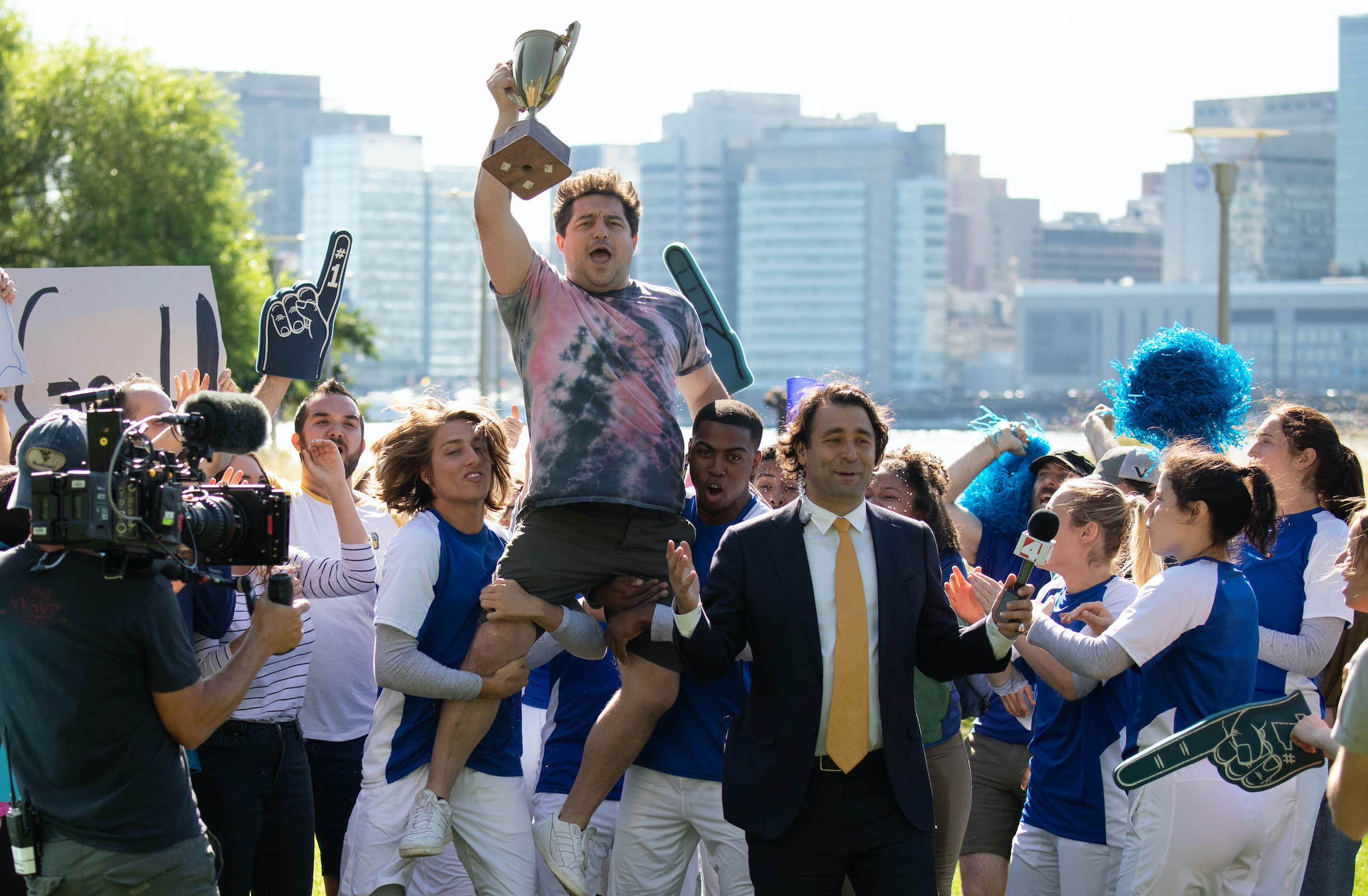 One of our favorite types of projects over the years have been the ones where we put a little bit of “bait” out in public and see who takes it. We’ve set up bait like a giant light switch, a press conference microphone tree, a dance party-themed social-distancing decal, and an Olympic torch. In the end, the person who says “yes” to the bait is surprised with a crazy good time. For this project the bait was very simple: a soccer ball, goal, and goalie. 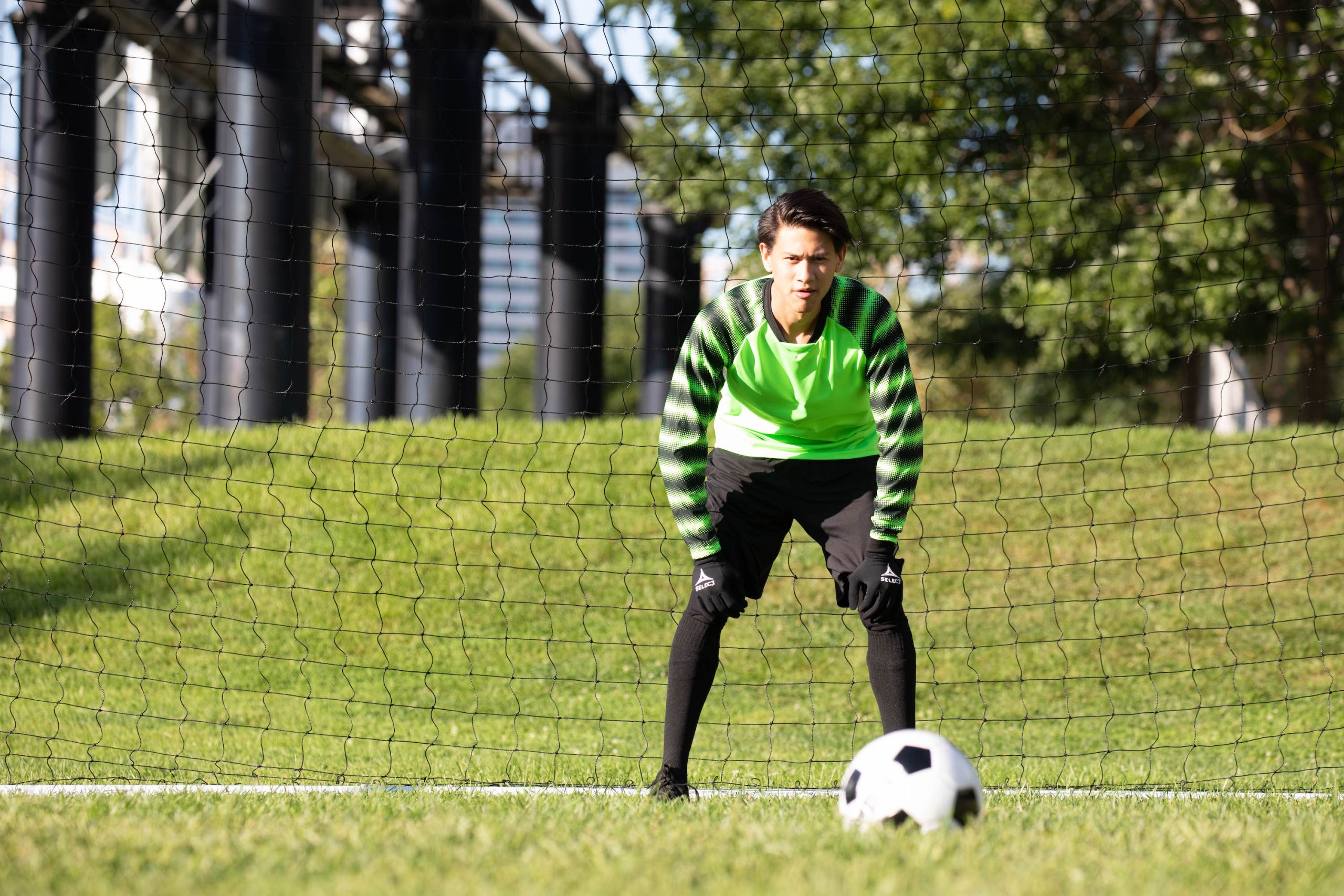 We found a beautiful location for this one, Gantry State Park in Long Island City right on the river opposite Midtown Manhattan. It was a kind of sleepy afternoon with light foot traffic by the river. 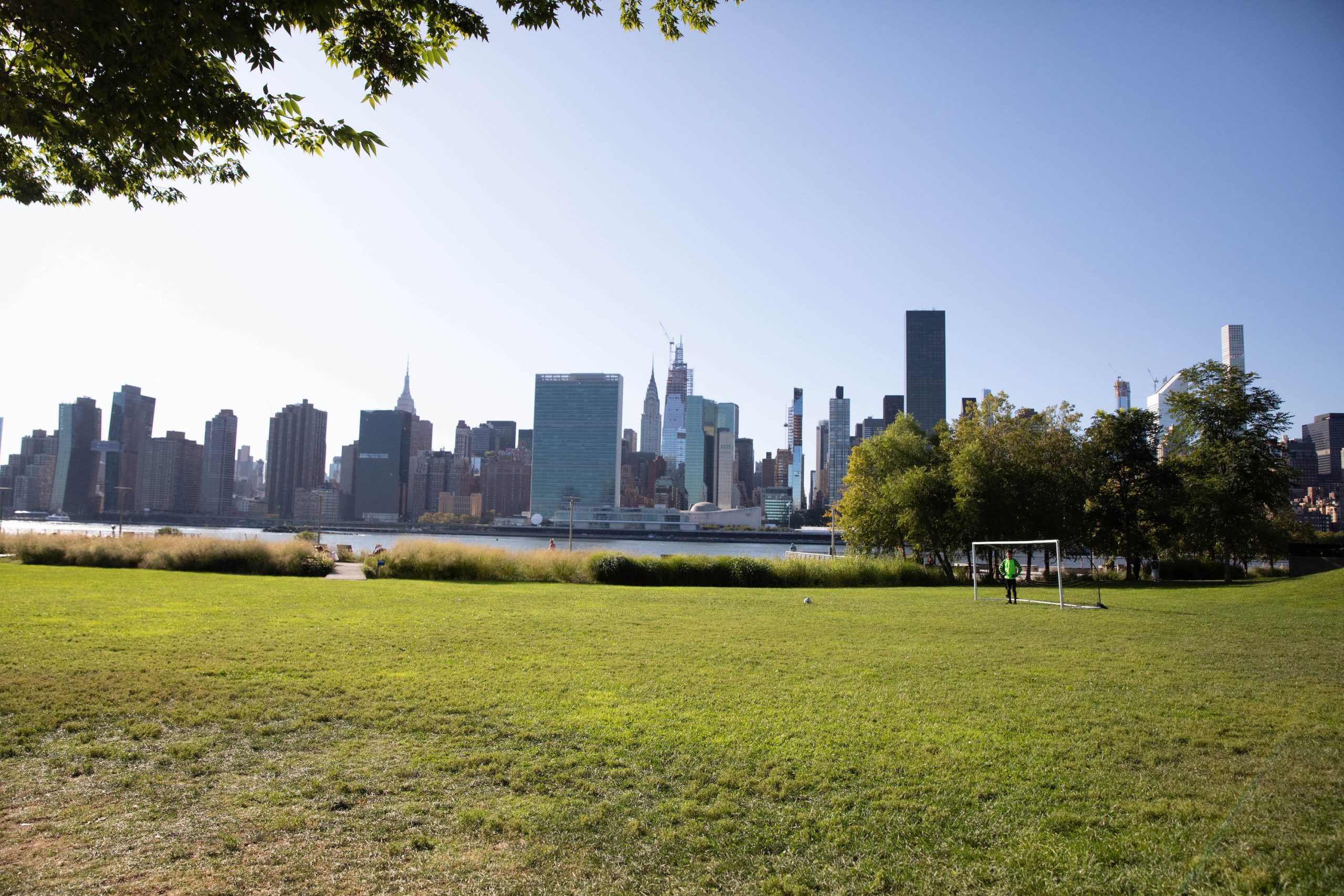 We shot on long lenses, with our cameras tucked behind the slopes of the lawn, out of sight. We set up a video village control room in a tent behind the park. 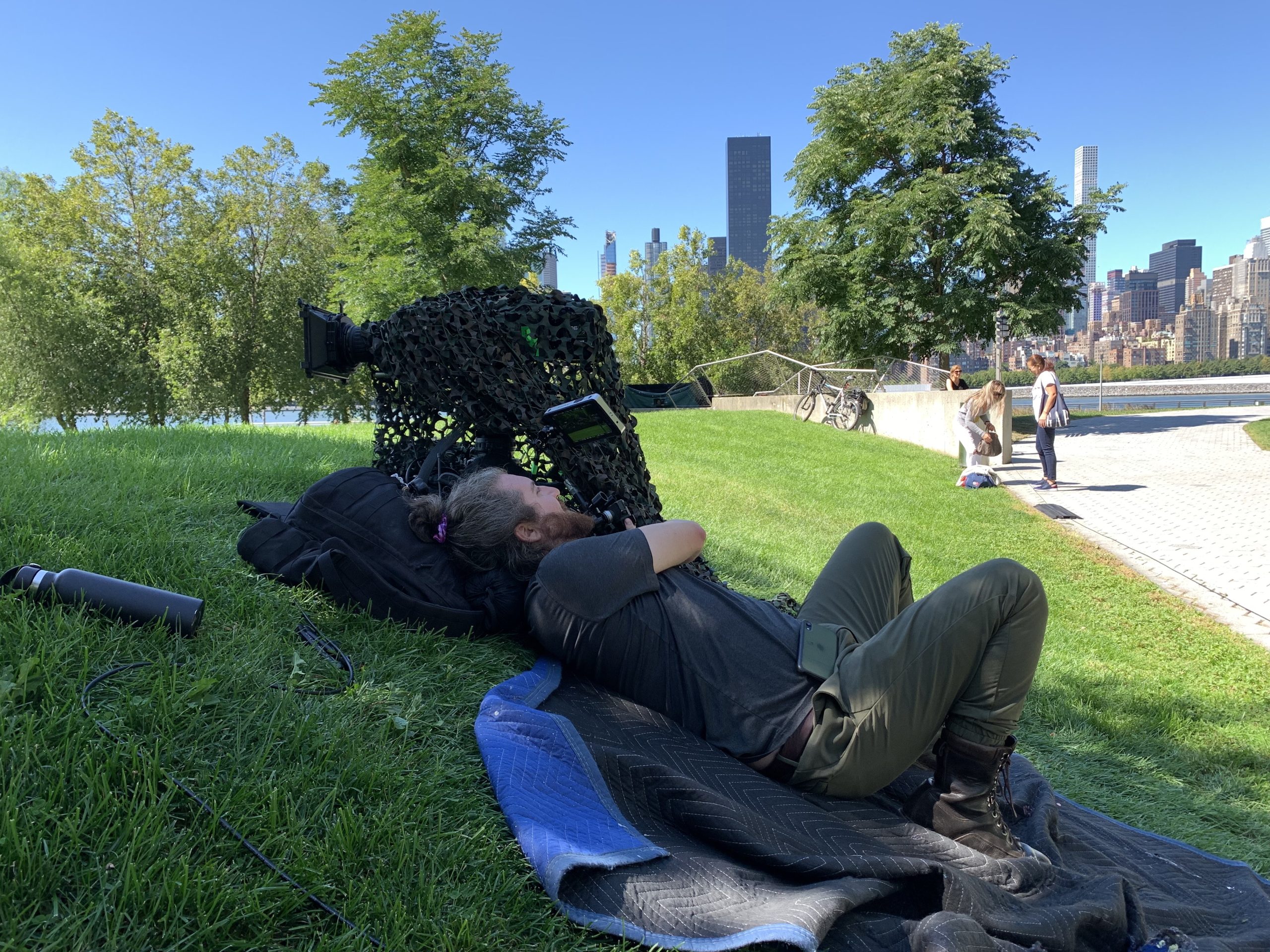 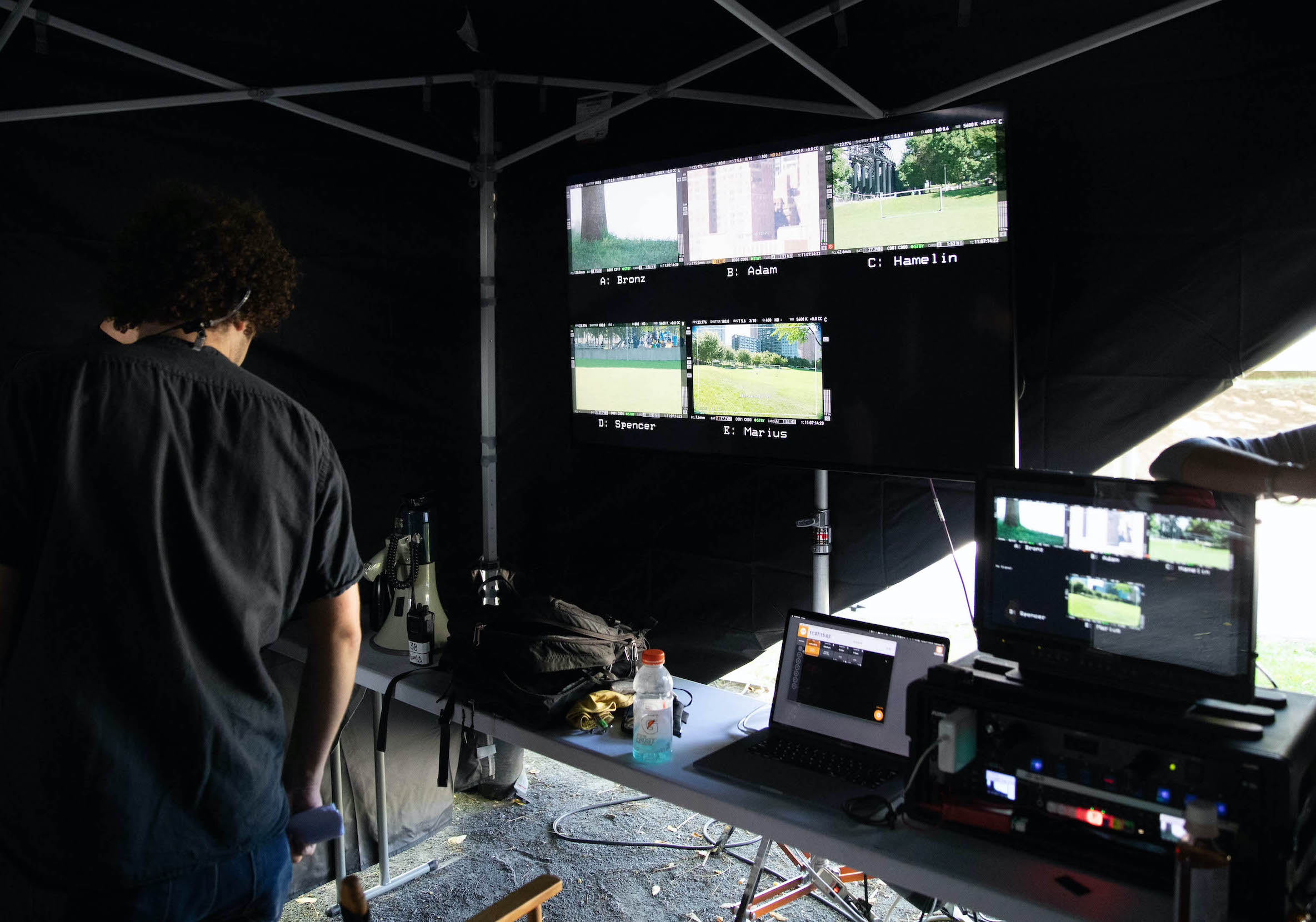 Our cast of soccer players and our mob of fans (Improv Everywhere mailing list volunteers) were also hidden behind a hill at the edge of the park. With everything in place, we waited patiently for someone to shoot their shot. The goalie (Agent Mason Resele-Tiden) encouraged people walking by, motioning with his hand for people to take a shot. 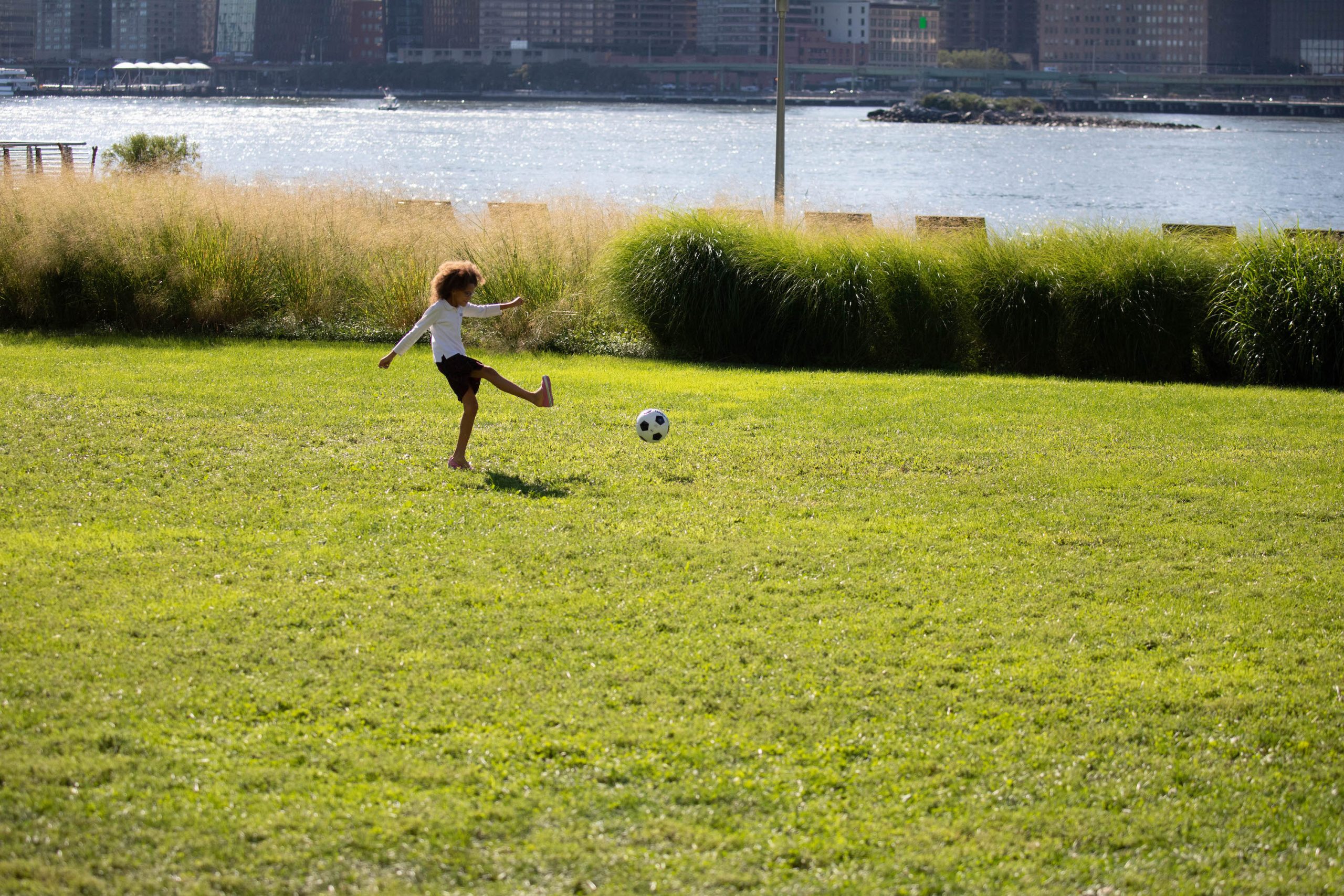 We had a big variety of people who said yes to our scenario, ranging in ages from 3 to 80. Of course our goalie was told to miss each time. 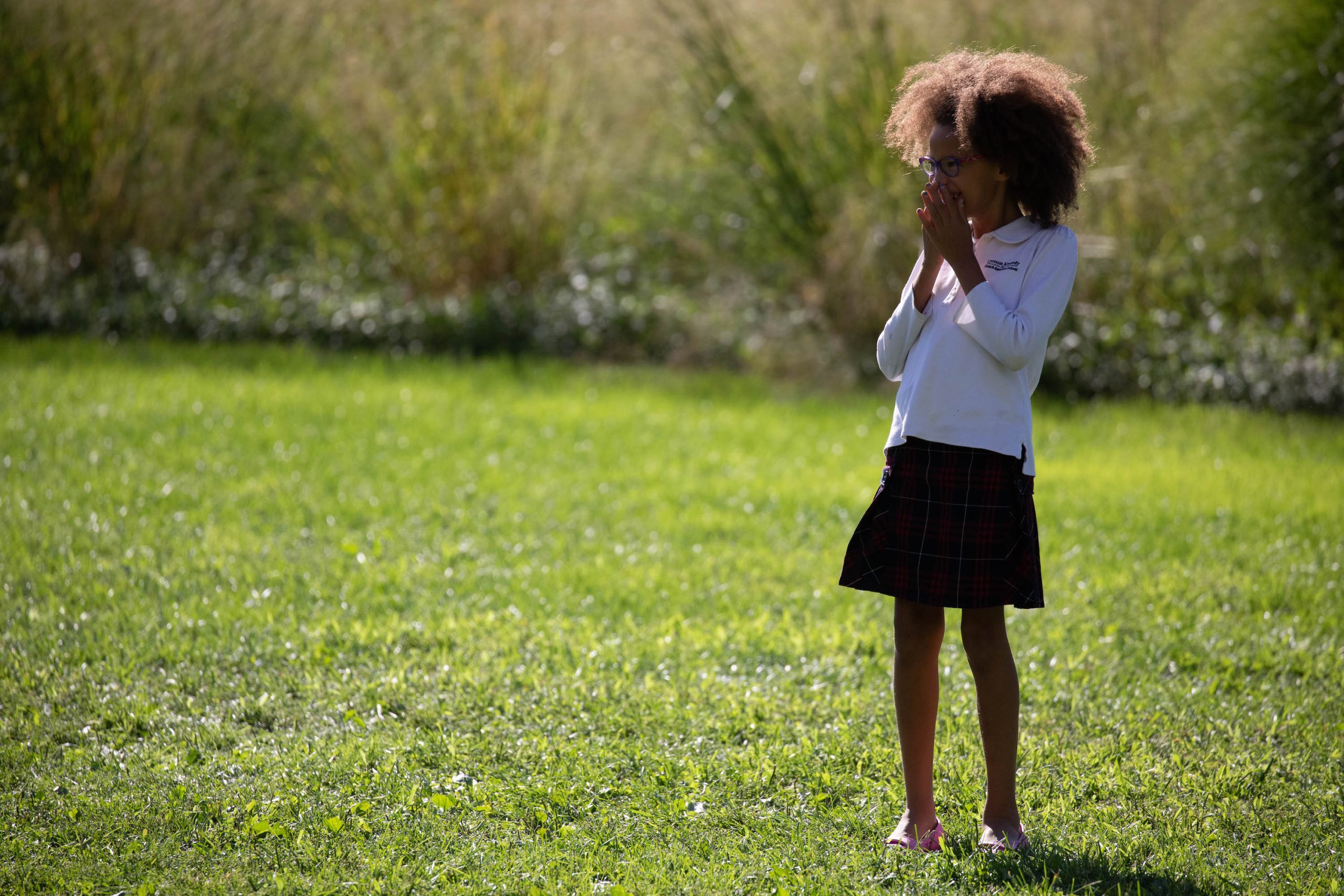 Once a goal was scored, we cued the soccer team and fans to spring out onto the field. 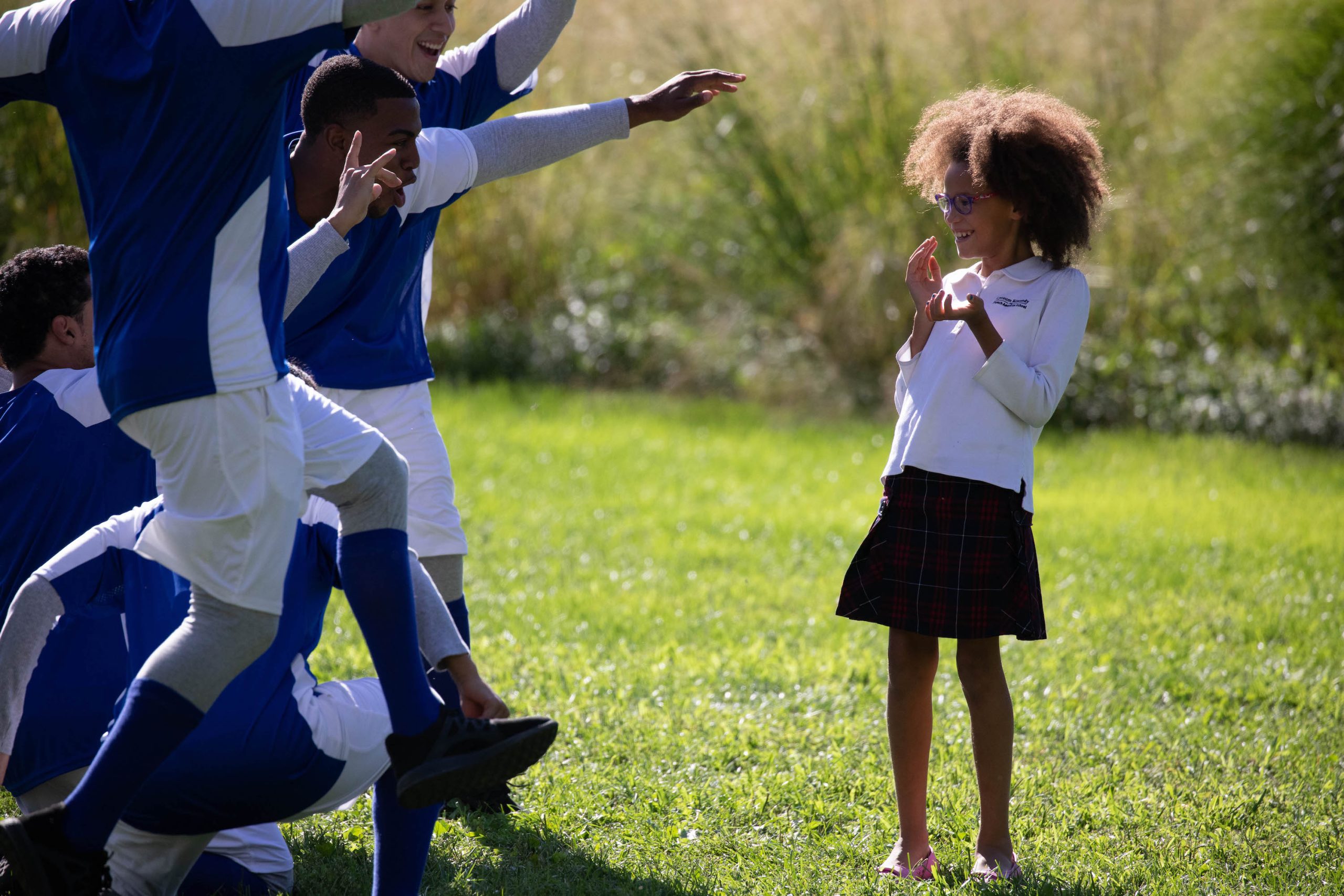 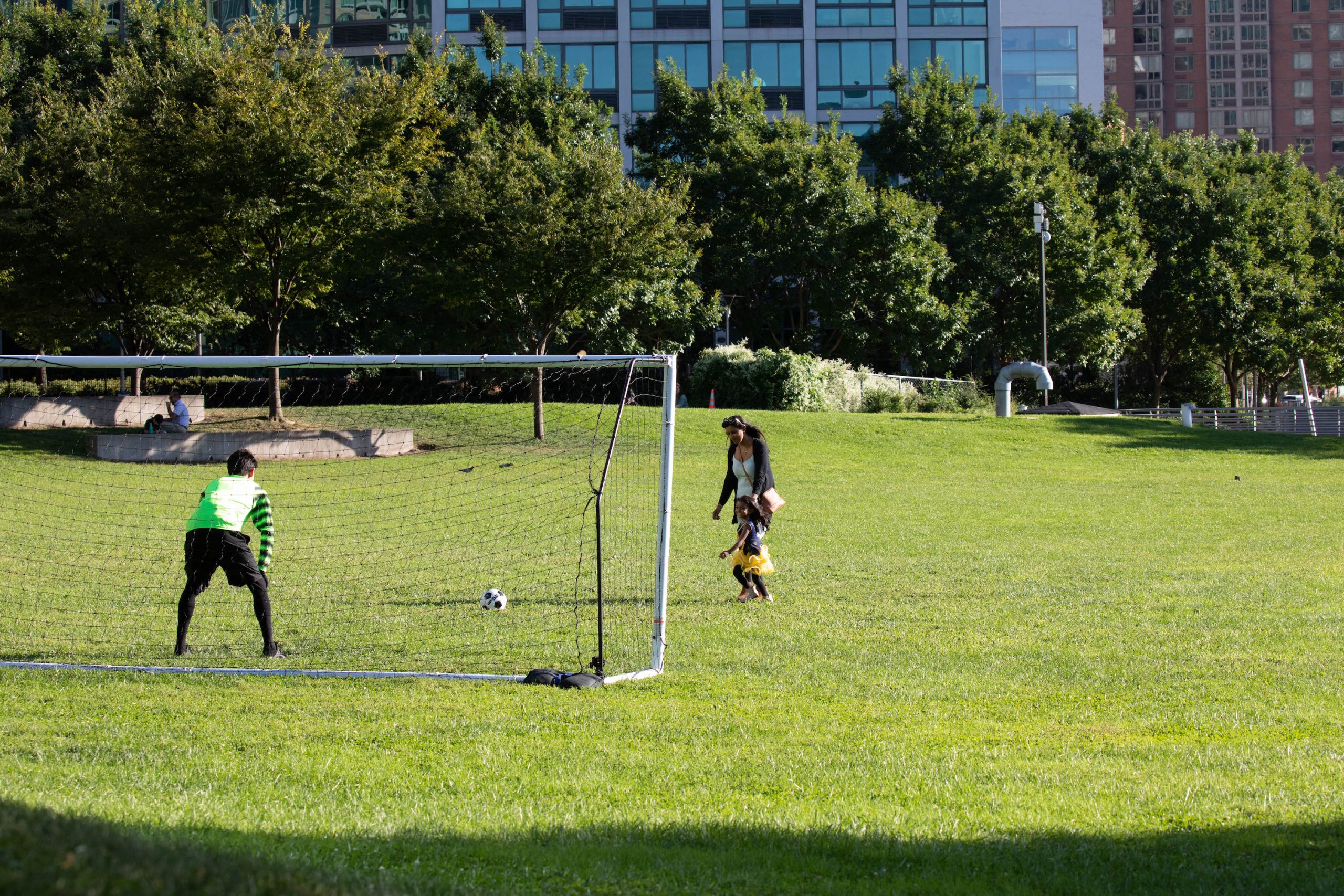 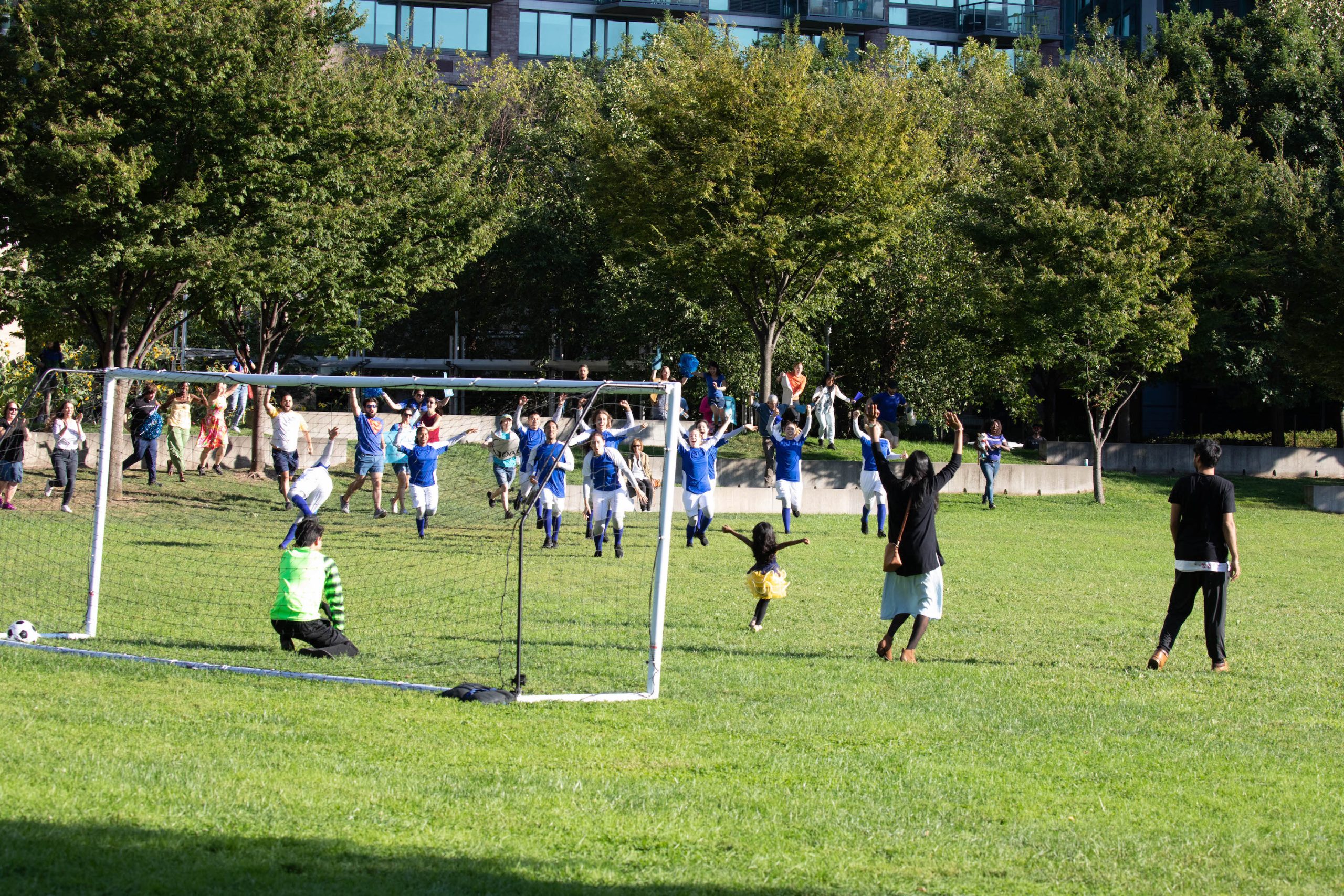 The victory celebration included an interview with a sportscaster (Agent Yoni Lotan), a trophy presentation, and tons of cheering from the crowd. Participants, with consent, were picked up onto the shoulders of their teammates. 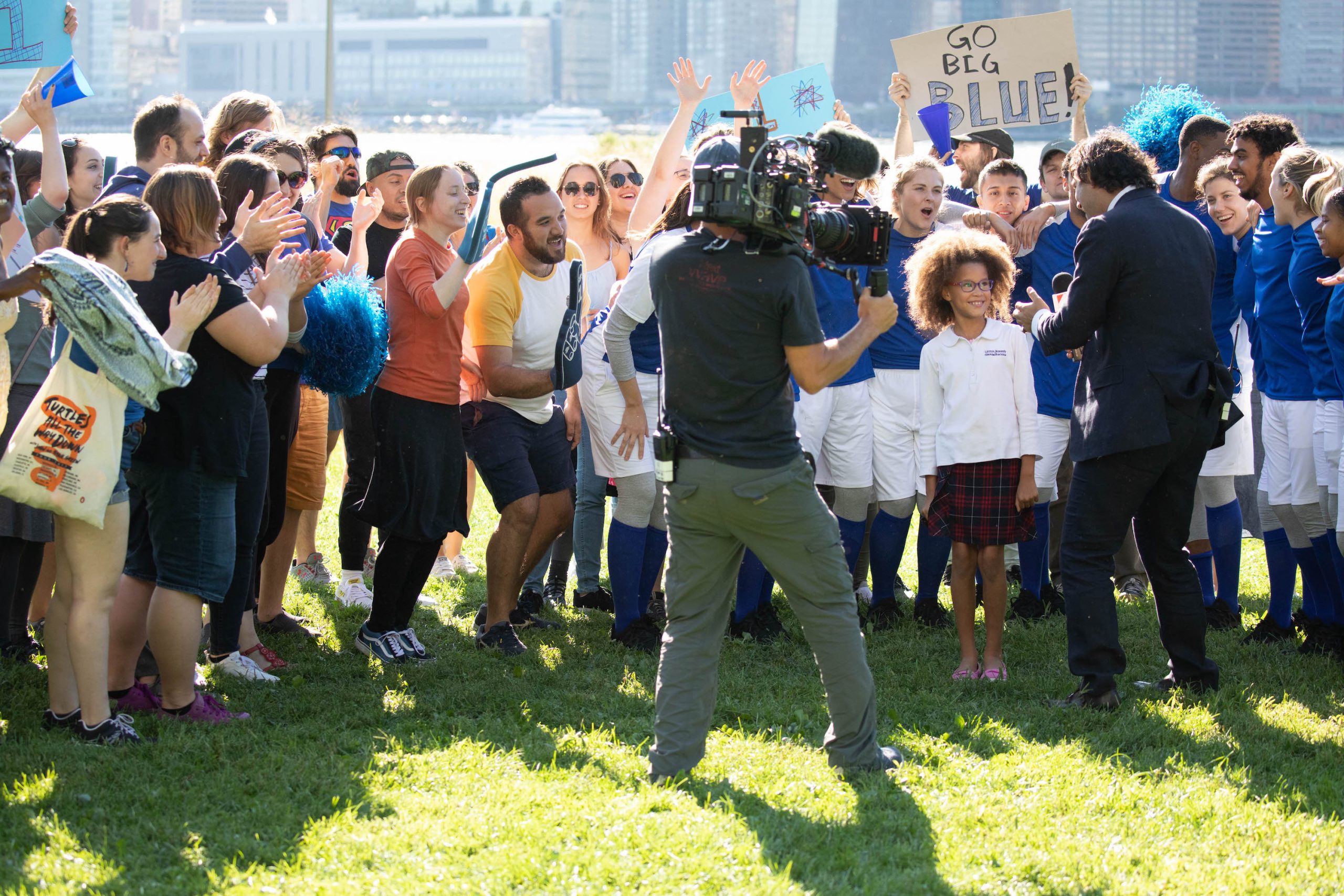 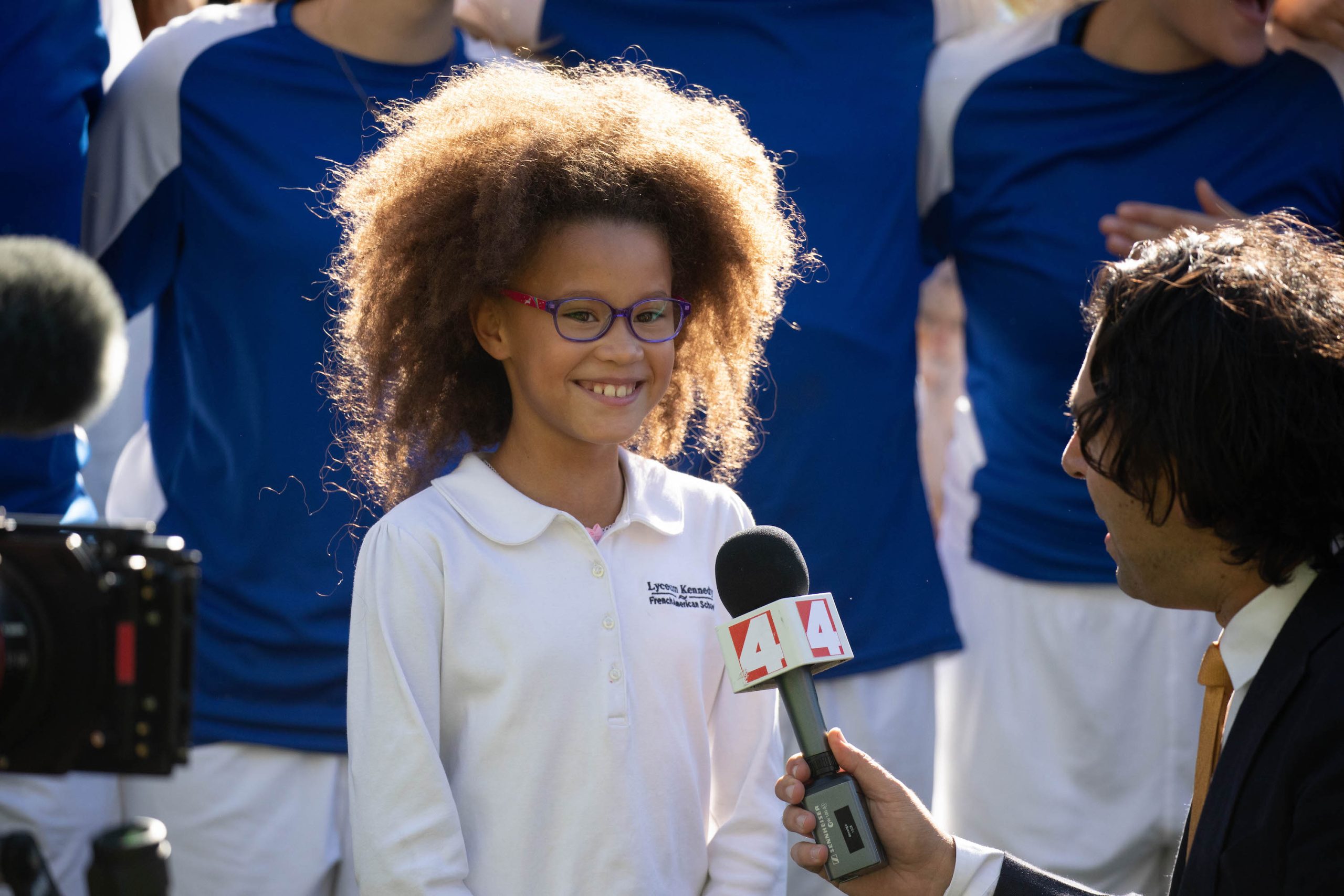 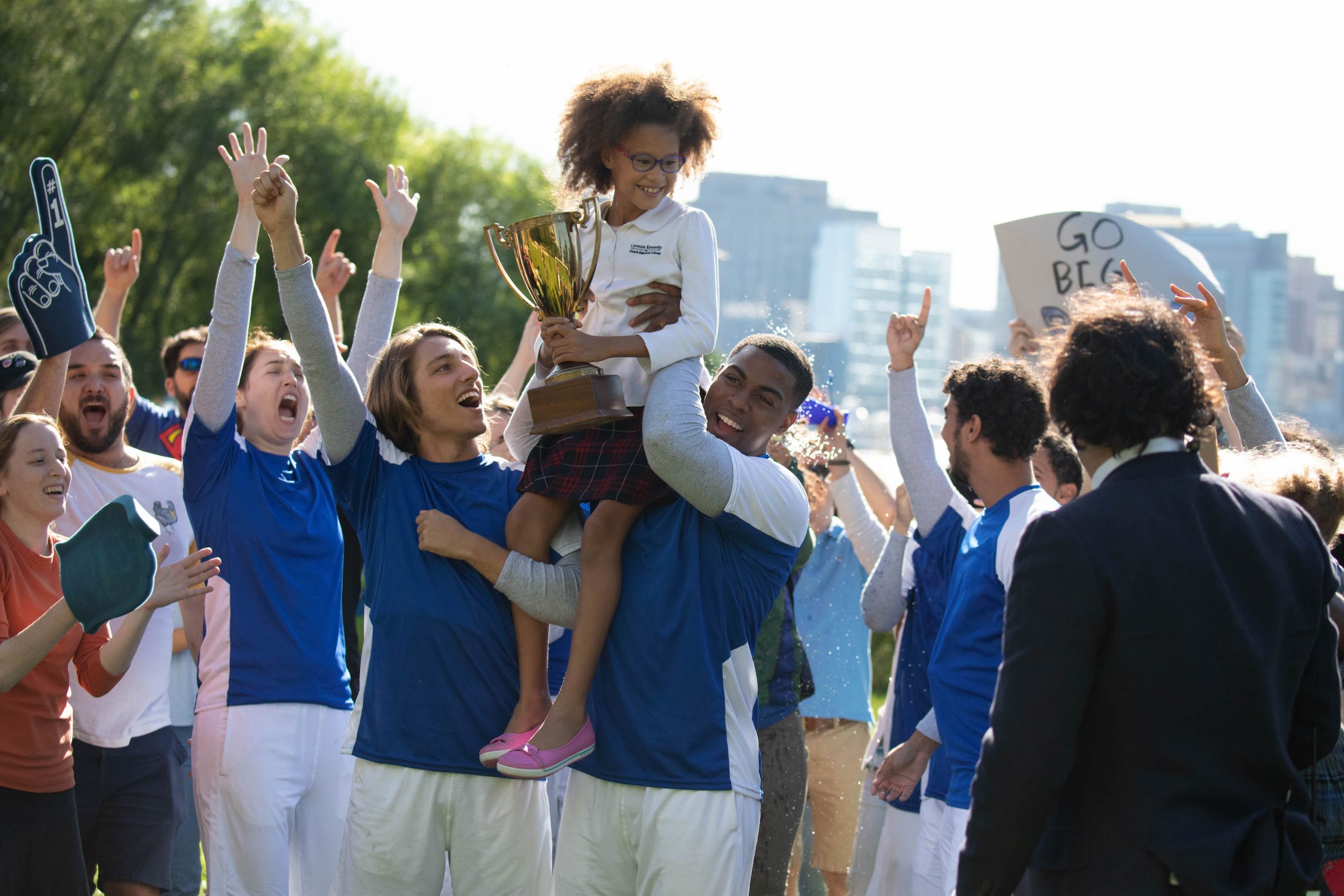 It was awesome seeing the variety of reactions from different people, from the moment of shock when the crowd first appeared, to the contagious joy during the celebration. 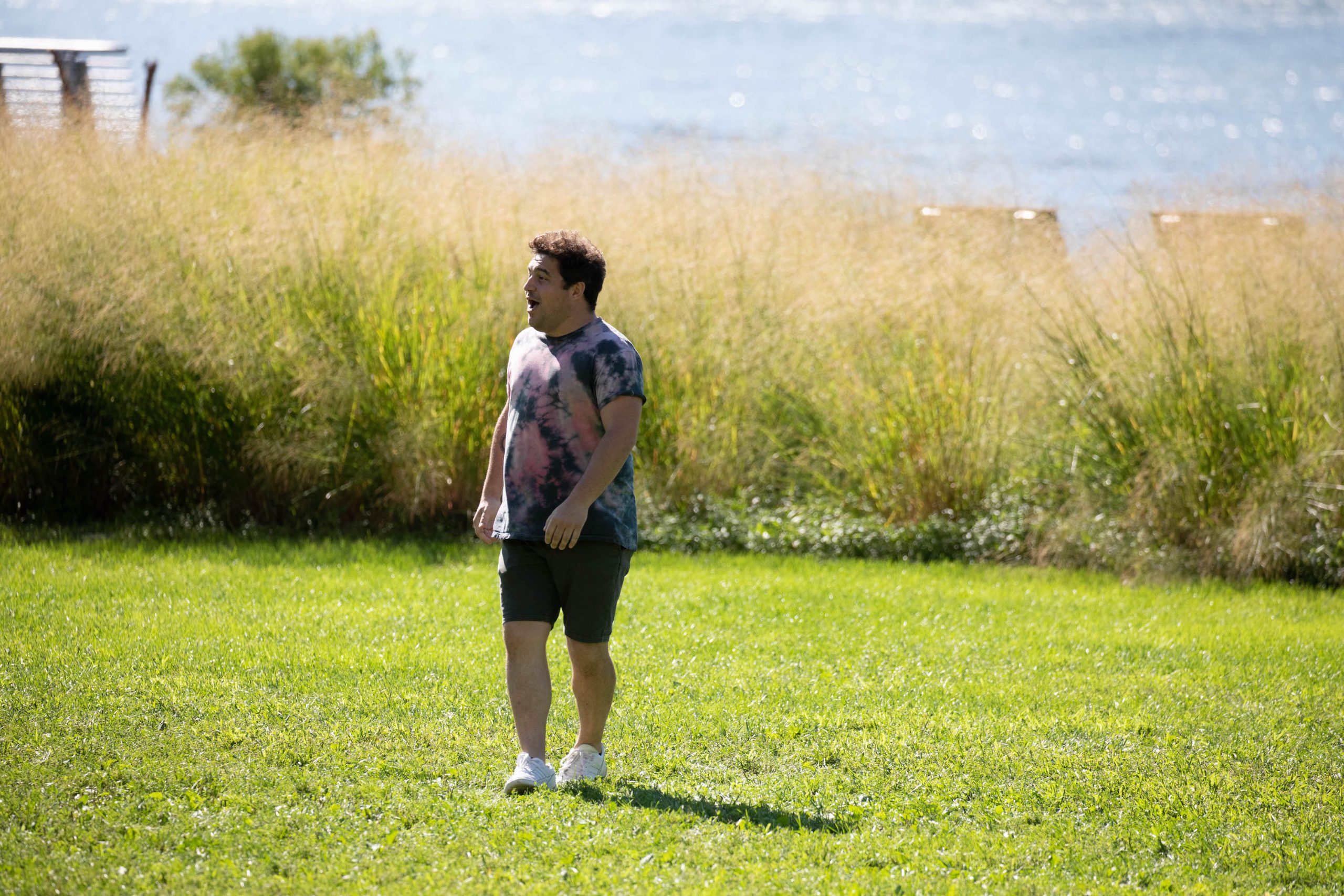 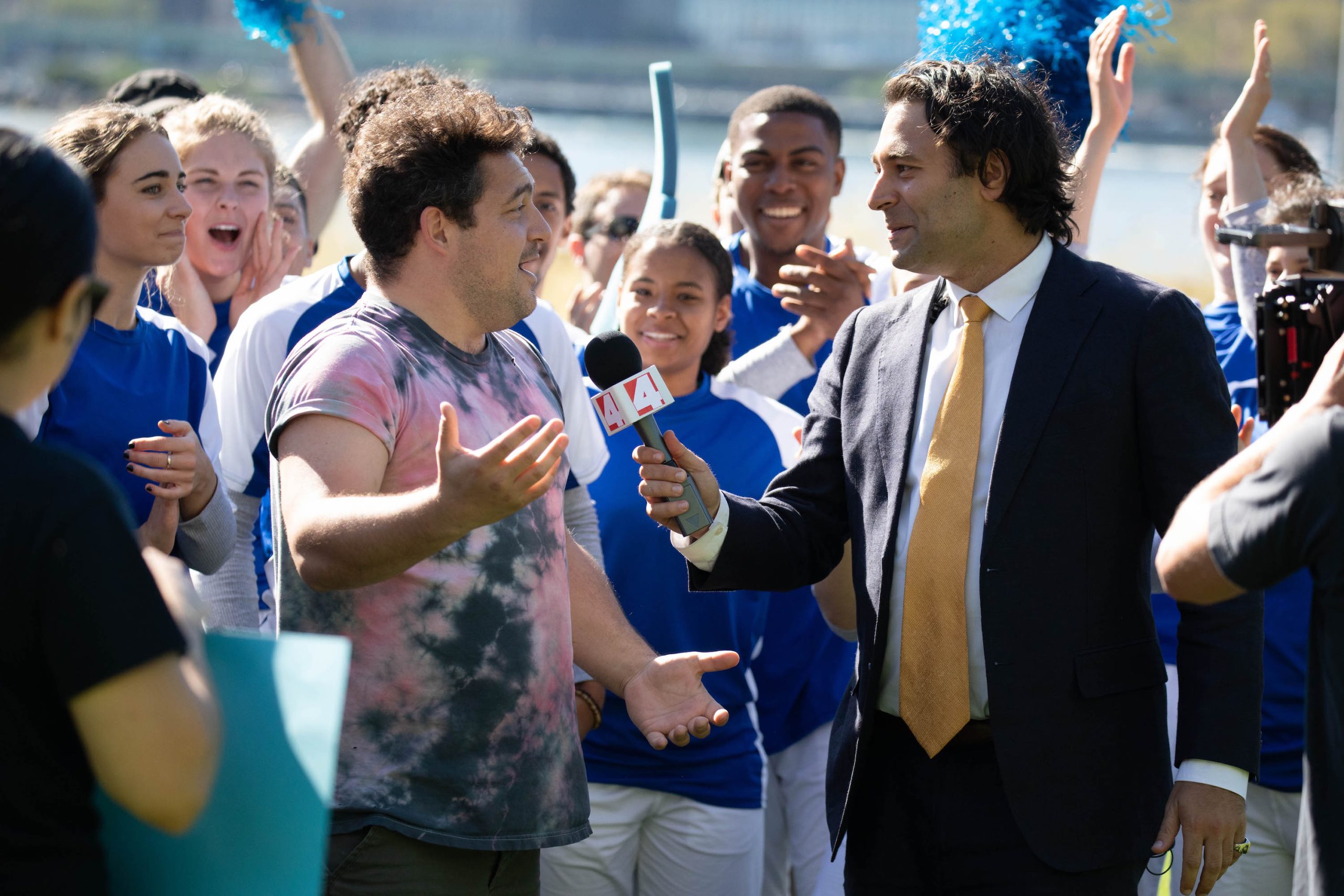 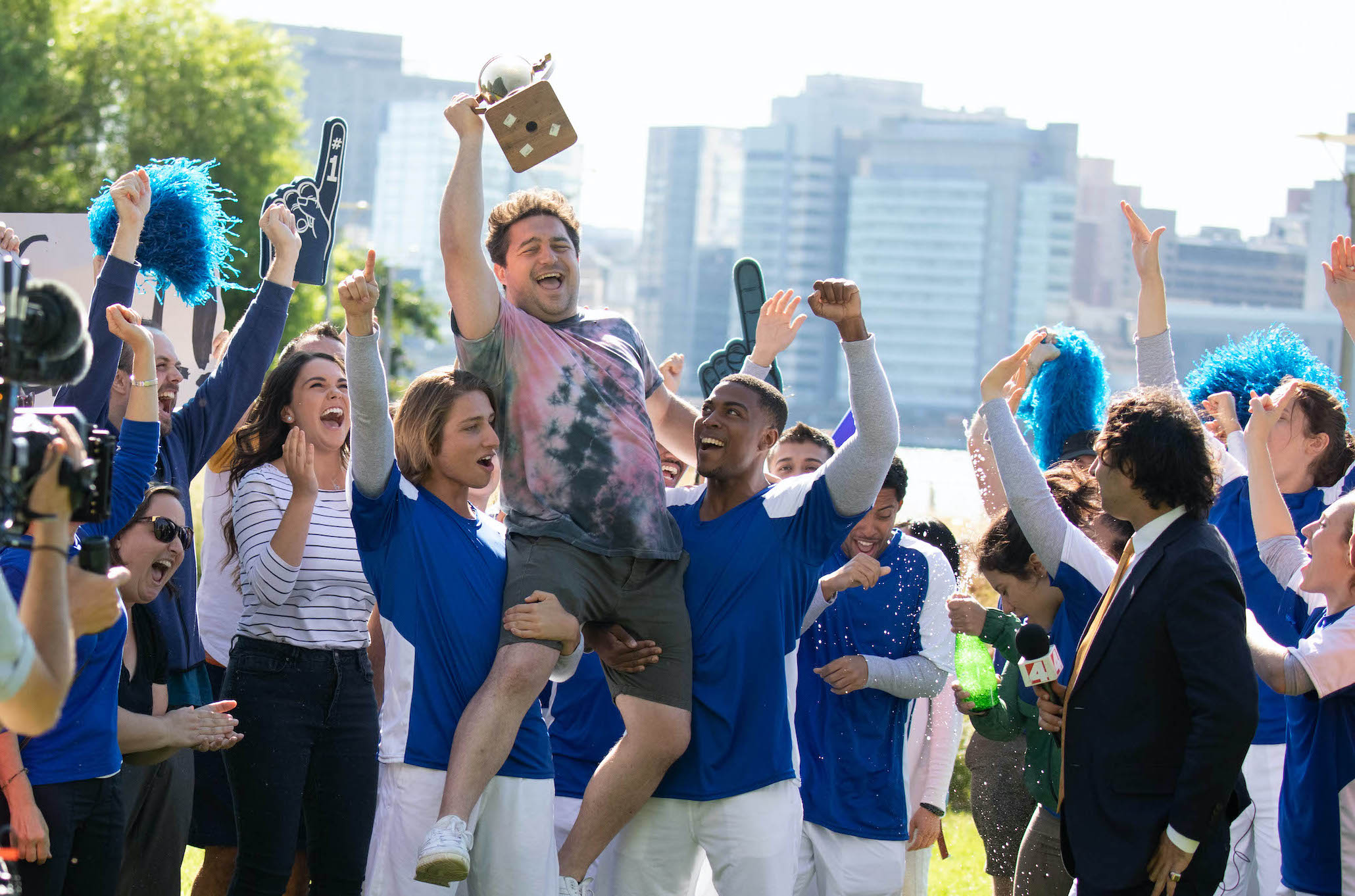 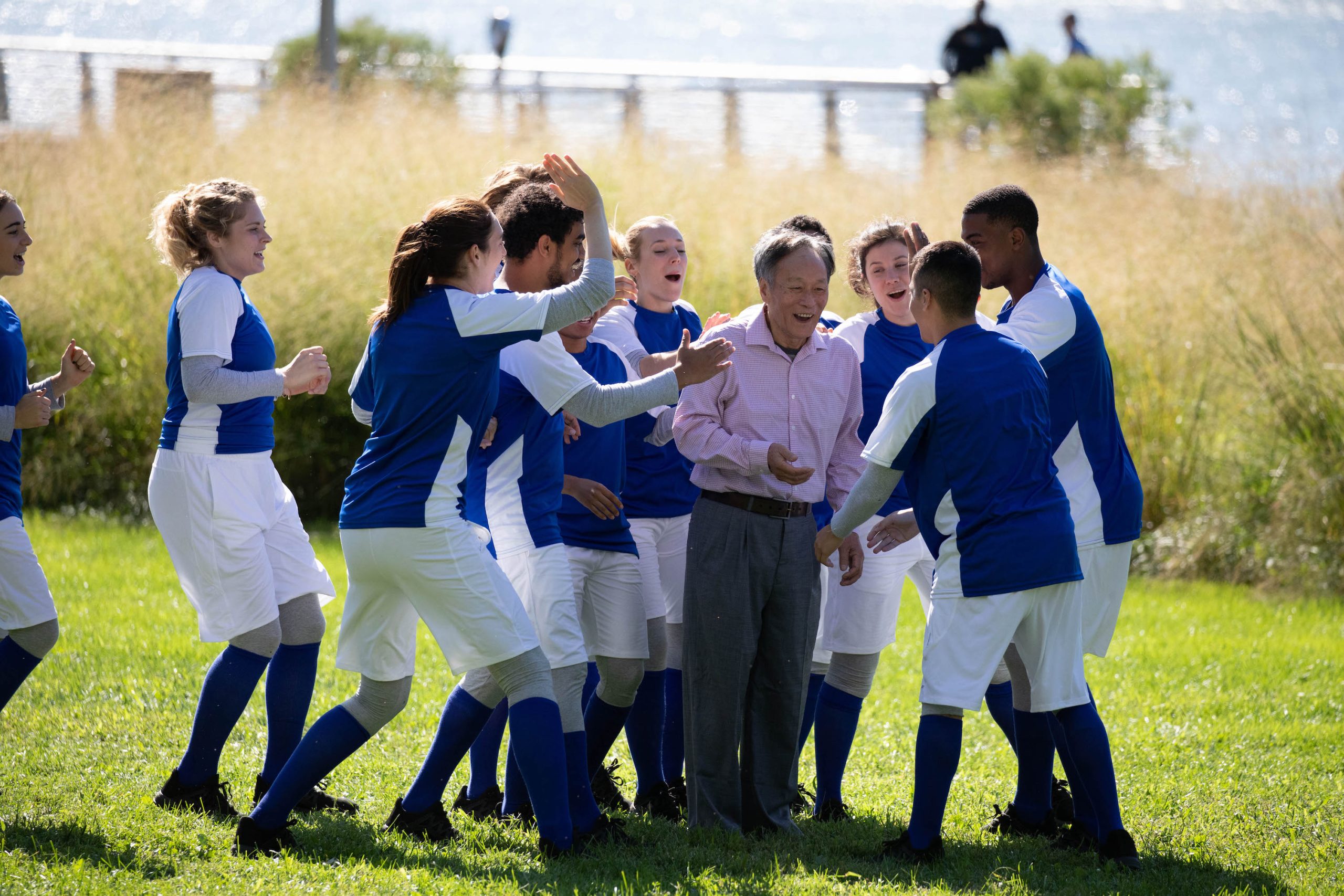 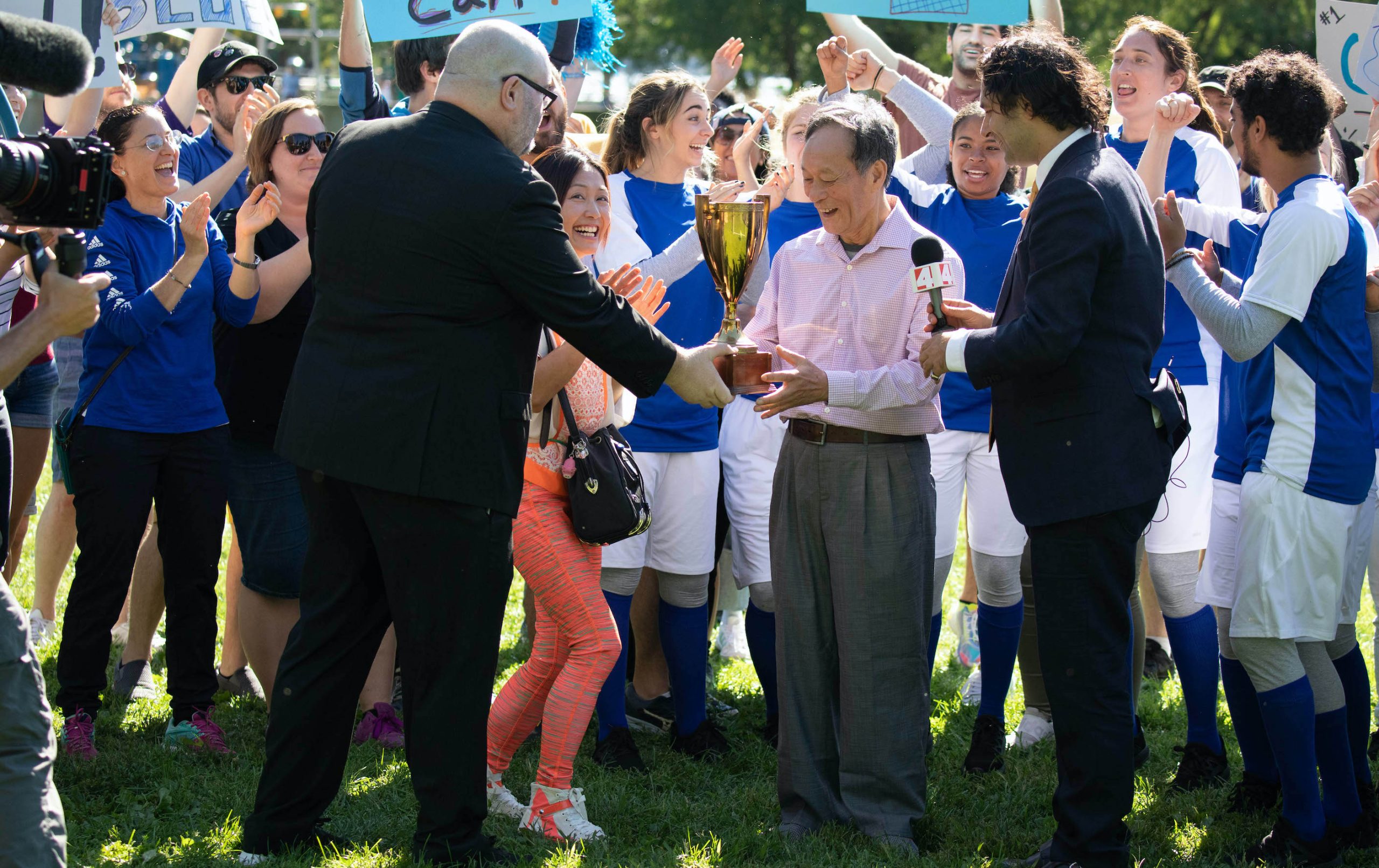 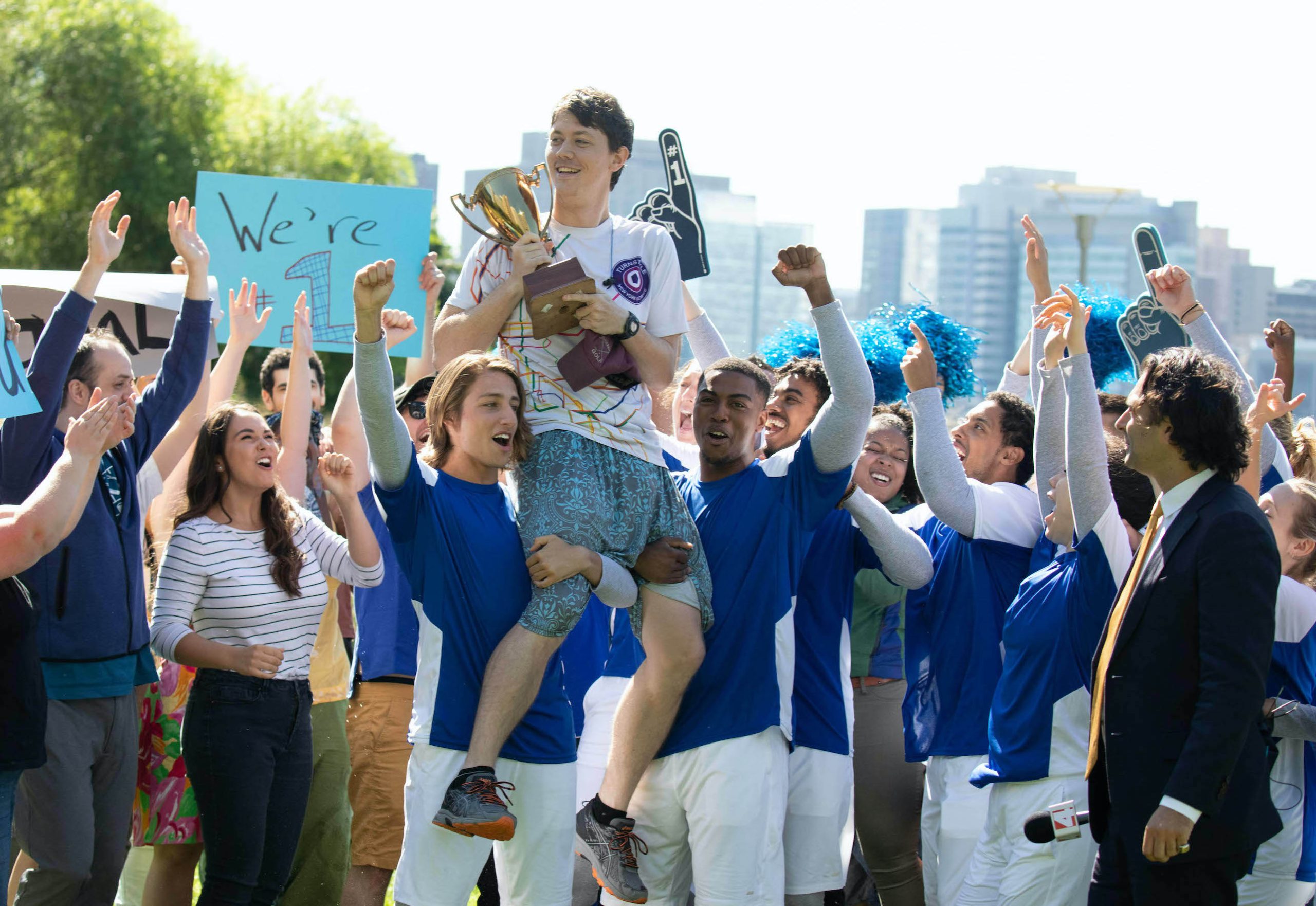 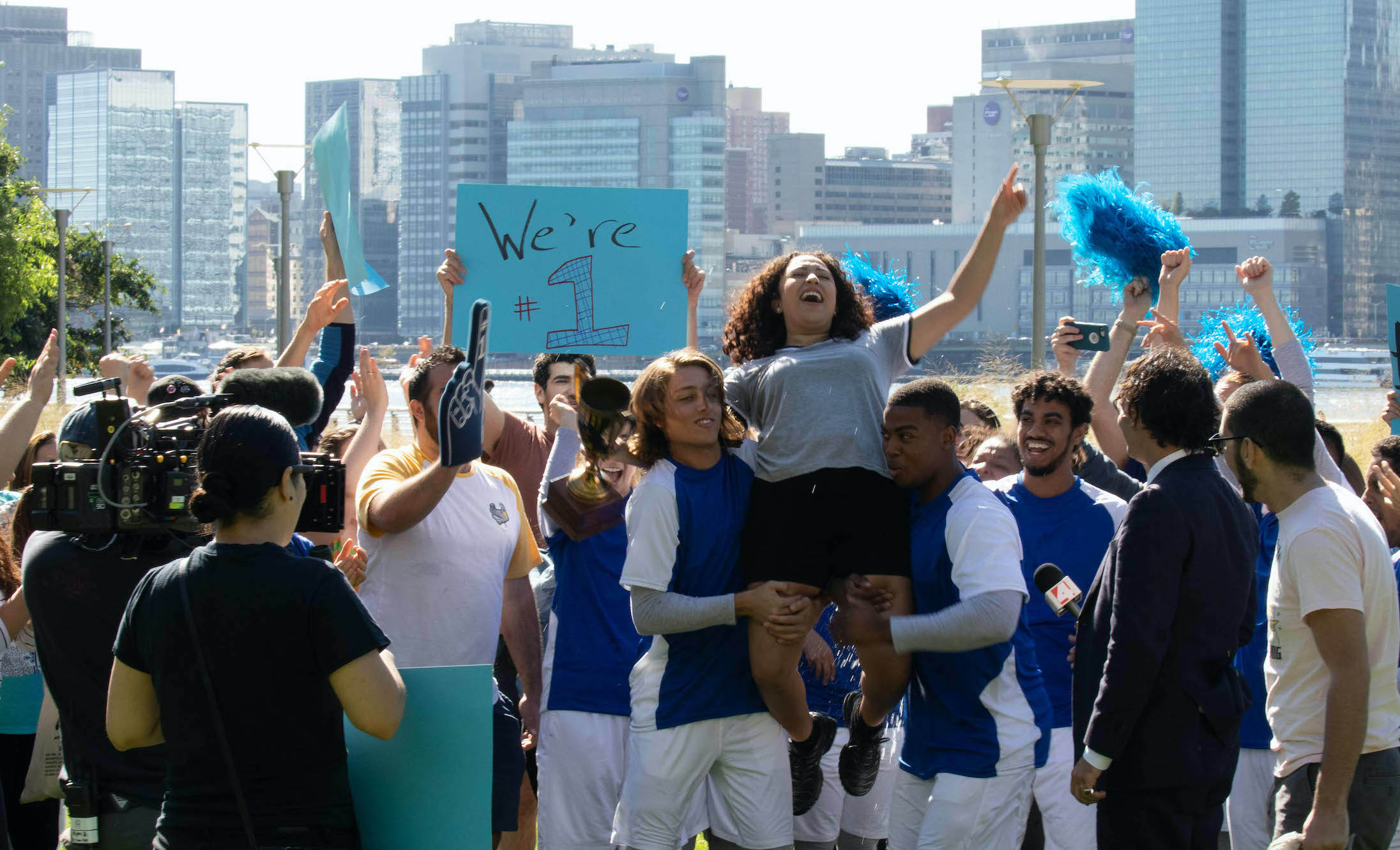