We are thrilled to share the release of “Pixar in Real Life,” a new Disney+ original series brought to you by the team behind Improv Everywhere!

Pixar In Real Life is a 12-episode series featuring iconic characters from Pixar films surprising real people on the streets of New York City. Watch the trailer above, and stream full episodes on Disney+. 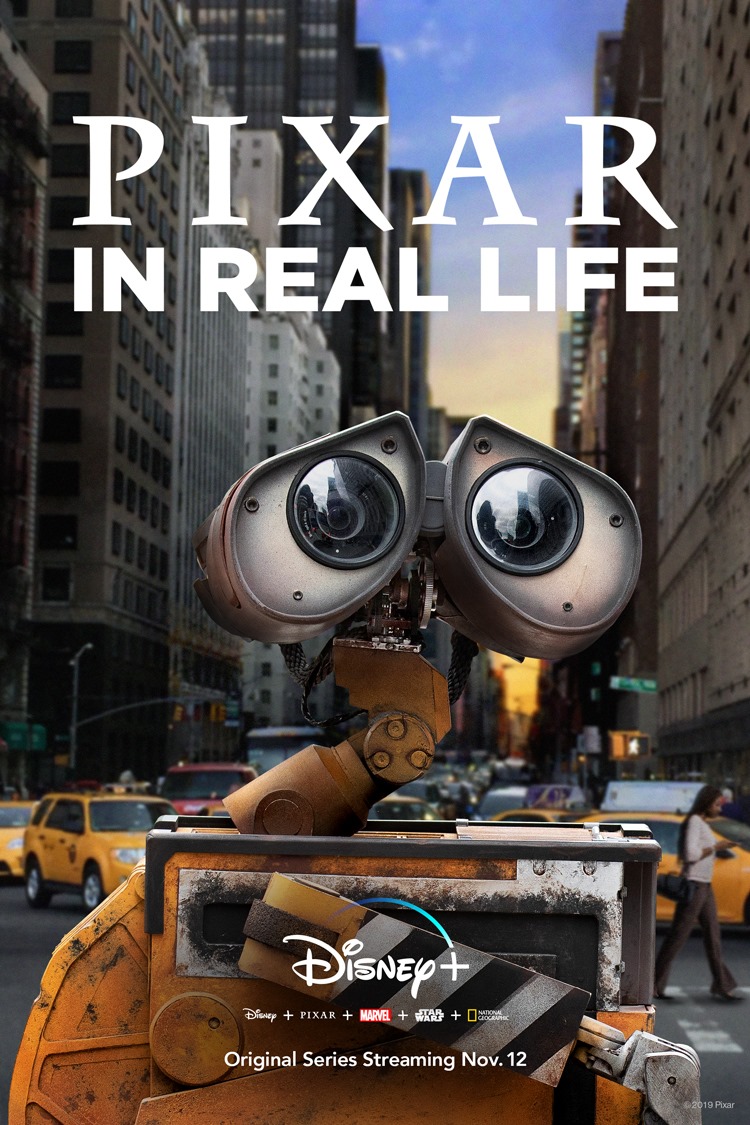