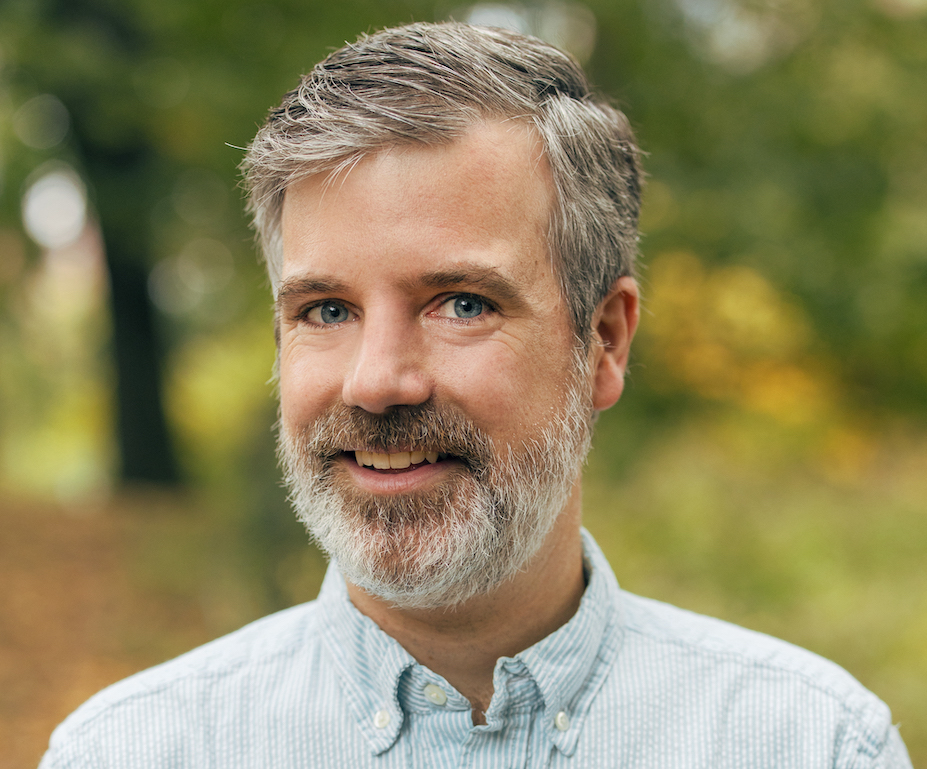 Charlie Todd is the founder of Improv Everywhere, producing and directing the group’s work since its creation in 2001. The projects he’s directed for Improv Everywhere have received half a billion lifetime views on YouTube. More than 100 individual videos have view counts over a million, having been shared around the world and featured in mainstream media outlets like the Today show, Good Morning America, and The New York Times.

Charlie also works in television, recently serving as executive producer and director of the Disney+ series “Pixar In Real Life.” He’s also created and executive produced series and pilots for NBC, MTV, and Pop TV. He has directed commercials for brands like Target, Hulu, and ESPN.

Charlie was a performer at the legendary Upright Citizens Brigade Theatre for over eighteen years. He is the author of Causing a Scene, a book about Improv Everywhere published by HarperCollins. He is also the subject of the documentary We Cause Scenes. Charlie lives in Manhattan with his wife Cody Lindquist and their two sons.

The fastest way to get in touch with Charlie is via this contact page.

You can book Charlie Todd to give a keynote address at your school, conference, or corporate event.

Below find a video of Charlie on The Today Show and his TED talk.

Back to Top
Close