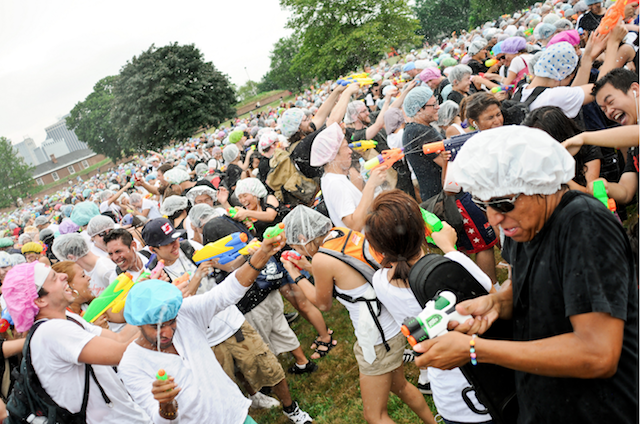 A huge thanks to everyone who came out to The Mp3 Experiment Nine today! Please use the comments section of this page to describe your personal experience.

UPDATE: The video is up!

Here are the photos from our official photographers:

It will be a few weeks before we have any video to show, but stay tuned. You can subscribe to our YouTube Channel to be the first to know when it is released. As always, all of today’s music was created by our composer Tyler Walker. Check out his site to download free songs from today’s mp3! This event was produced in partnership with the River to River Festival. Thanks also to SkyCamUsa for helping us film from the sky with a remote-controlled drone!

And don’t miss our brand new video that we just released today, The Mini-Golf Open:

And here are some of our favorite photos so far: 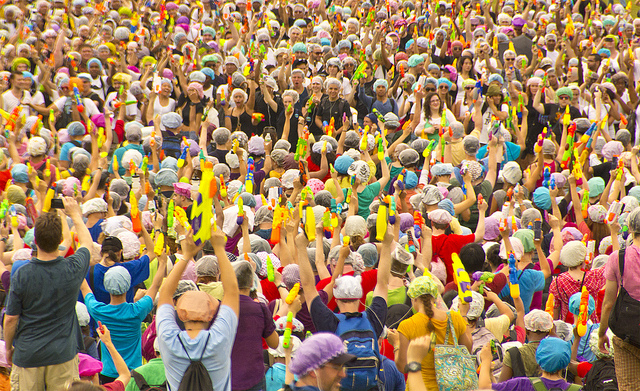 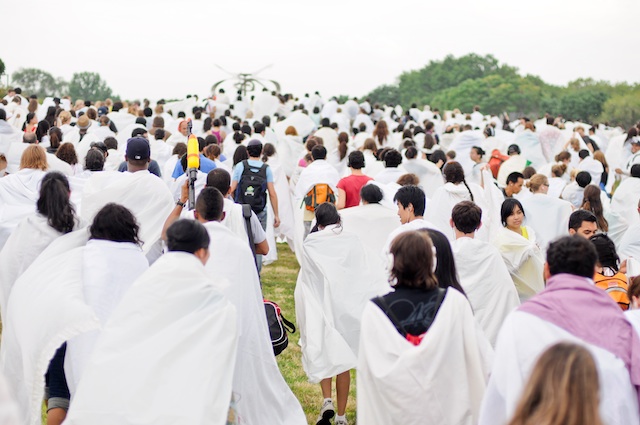 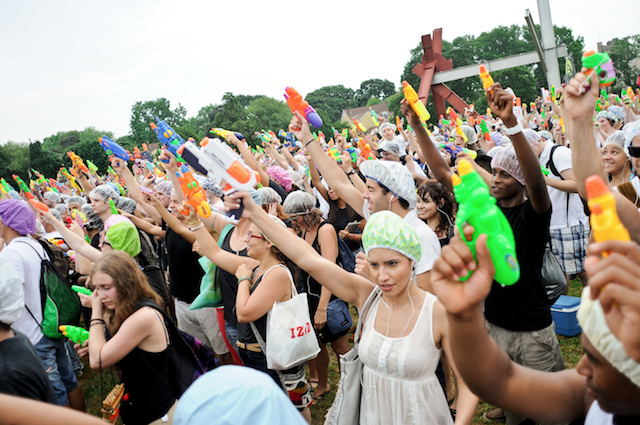