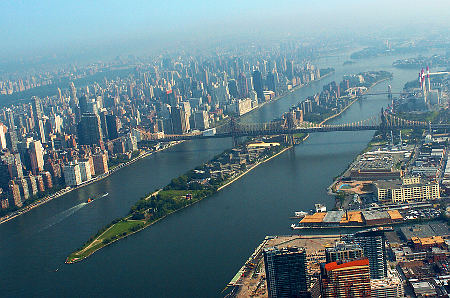 A huge thanks to everyone who came out to The Mp3 Experiment Six today on Roosevelt Island! Our apologies to everyone who didn’t get an inflatable weapon. We bought 1,400 of them, but damn they went fast! I think it’s pretty safe to say there were around 2.3 jabillion people there.

We are starting to get the photos up from our official photographers. We’ll keep adding links to them to this post.

It will be a few weeks before we have any video to show, but stay tuned. All of today’s music was created by Tyler Walker. You can visit his site to download the songs.

Thanks to everyone who bought a copy of the new book afterwards! If you didn’t get a chance to stop by the book table, why not order it online? :)